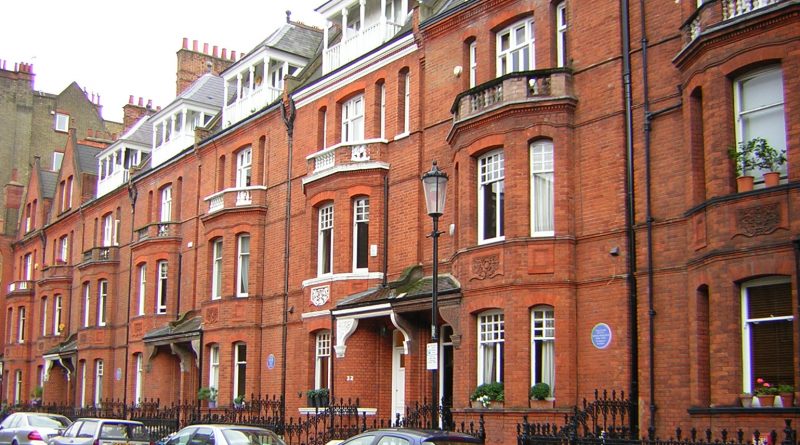 Chelsea is a many-hued prism! Here is the shale of the past, locked in the embrace of the Thames. And seeping through it – like shining rivulets – the avant-garde. Here is one of the grand set-pieces of London architecture: Wren’s Royal Hospital. Here you cross a threshold into another era. Because the “pensioners” – old soldiers – are resplendent in 300-year-old scarlet uniforms, the garb of British soldiers – Redcoats! – in the 17th-century! Here is Whistler’s Thames – best seen in the afternoon with the sun like a blob of melted butter burnishing the luminous water. Here is Sir Laurence Olivier’s house – and Carlyle’s – and Mick Jagger’s – and Oscar Wilde’s “Tower of Ivory” – for these village streets are as clamorous with great names as rooks in a wood. Here are artists” studios and the ancient – and enchanting – Apothecary Garden that changed the course of American history and Sir Thomas More’s church and Crosby Hall (historical frissons don’t come any more intense – because Crosby Hall was built nearly 20 years before Columbus discovered the new world – and Richard III was staying in it when he heard the news about the little Princes in the Tower). 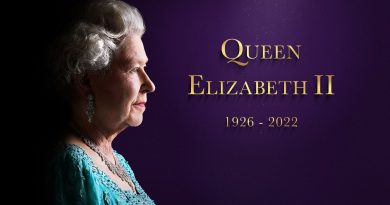 Thank you Ma’am, for everything. 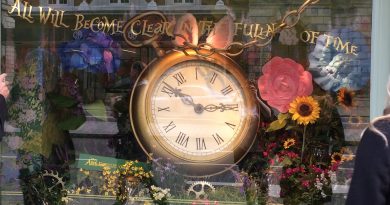 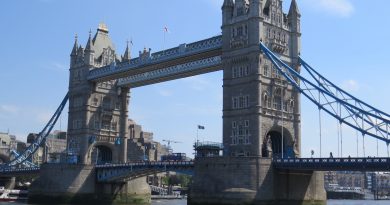 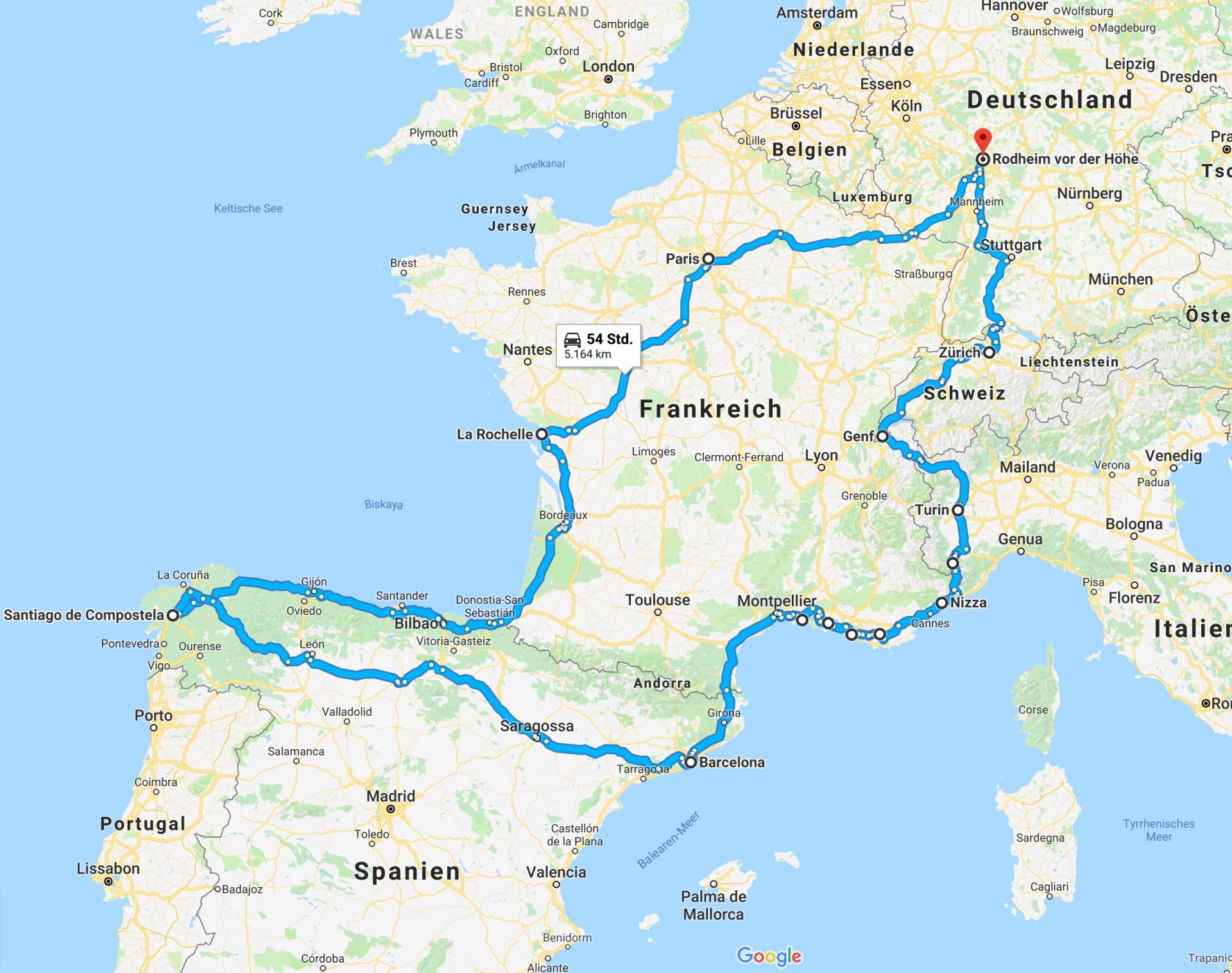 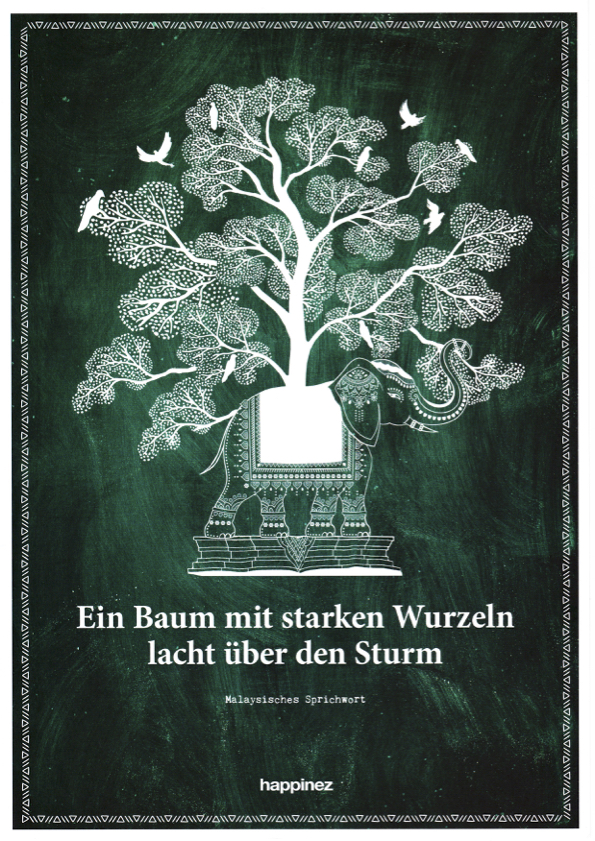 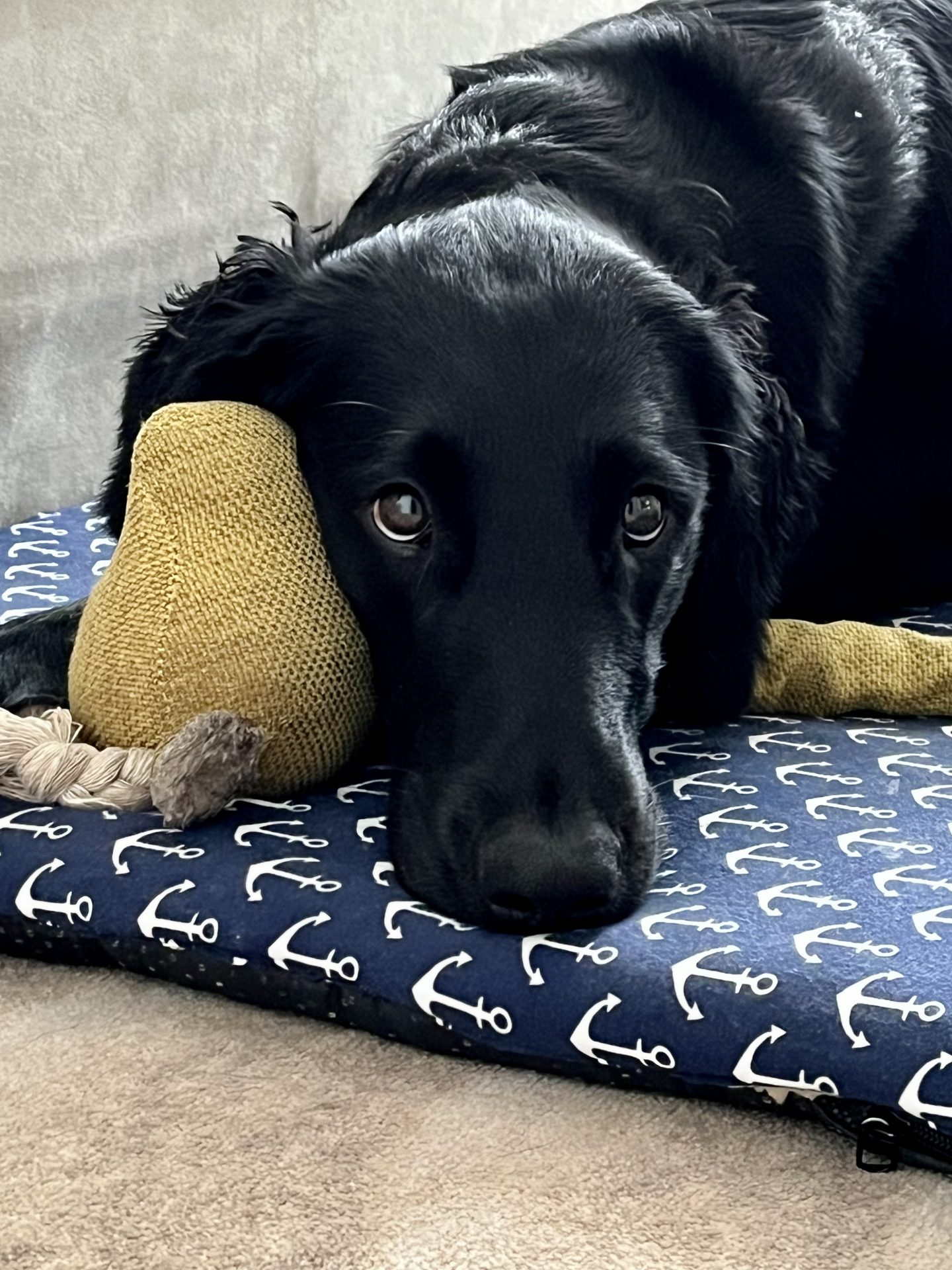